In the newest episode of the podcast "Sound on. Power on.", you can dive into an exciting conversation about the future challenges of magnetics between host Prof. Jung and the expert Prof. Zacharias. 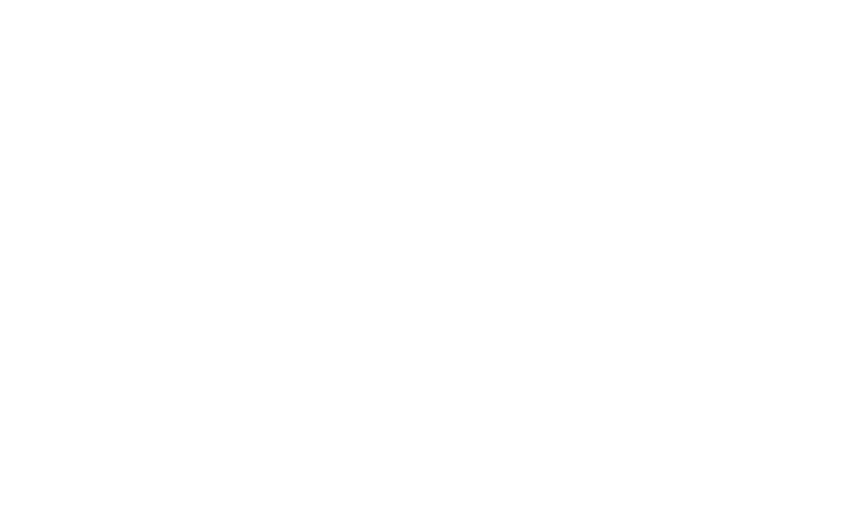 For the second, the PCIM Europe 2023 we will be focusing on a specific country: the United States. On this occasion, we asked our long-standing exhibitors operating in the US for their assessment of the US market, especially with regard to the power electronics industry.

“American companies were already thinking about digital power electronics before this was even an issue in other markets.”